January 1974 nine people were killed in the riots. 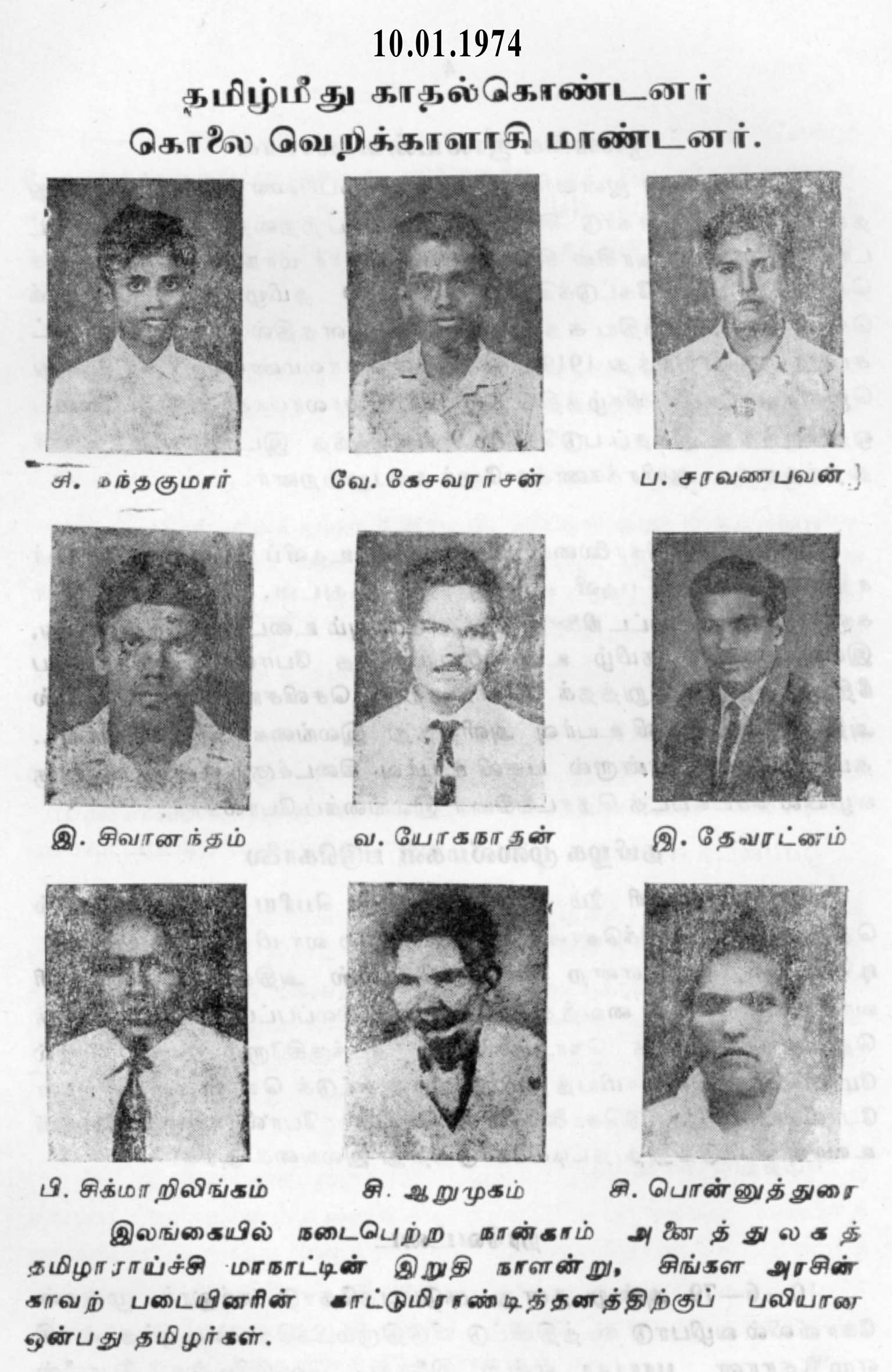 At the Fourth World Tamil Research Conference held at Weerasingham Hall, Jaffna in 1974, the then government led by Ms. Sirimao Bandaranaike sent the police to the conference to deliberately disrupt, cause riots and create chaos. Nine Tamils ​​were killed as a result. This massacre left an indelible scar on the minds of Tamils.

In Eelam, where all Saivam, Islamic and Christians Tamils flourished together, which has a unique culture, tradition and antiquity, the World Tamil Research Conference took place with great excitement. The city of Jaffna itself was the epitome of traditional culture. Tamils ​​celebrated their language. In Eelam, apart from guns, language was also used as a tool of ethnic oppression. In 1956, a Sinhala Act was introduced to suppress the Tamil language. The World Tamil Research Conference is a worldwide research on the Tamil language. But ignoring the conference, the government spurred by its racist ideology attacked the Eelam Tamil race. The Tamil people in Eelam were killed for their identity, as well as anyone who participated in this conference to show that Eelam people have no right to cultural activities like World Tamil Research Forum.

The politics of aggression was behind this carnage. The World Tamil Research Conferences were held without political interventions and objectives. Some people in the Sri Lankan branch of the Tamil Research Council advised that the Prime Minister Ms. Sirimao Bandaranaike should be invited to the conference but the majority rejected it. As a result, the supporters of the Prime Minister left the branch and said they would boycott the conference. At this stage her supporters left the branch. Then Professor S. Vidhyanandan was appointed as the head of the Sri Lanka branch. Thurairaja and Gopalallai Mahadeva, architectural salesmen, were appointed as secretary and treasurer. By not inviting him as a guest, the Sirimao government started disrupting the conference. After this government school halls were denied. Sirimao’s supporter Alfred Thuraiappa, who was the mayor at the time, refused to allow events to be held in the open spaces of Jaffna.

The Sirimao government, which wanted to make the conference a failure, censored the news related to the conference. But news about the conference was screened in Tamil cinemas on the island of Sri Lanka. As a result, the government could not stop the spread of news. In addition to their attempts to restrict the movement of the Tamil Research Forum, the government sent back Tamil scholars who came from other countries or denied their entry. The messages sent back by international Tamil scholars exposed the face of the Sri Lankan government’s denial of democracy to the world.

Despite the repression of the Sri Lankan government, the conference was formally launched by Rev. Fr. Thaninayagam Adigalar alone. For this he faced many threats and challenges. The conference sessions were held in Weerasingam Hall and Rimar Hall, while the art programs were held in the Jaffna Open Air Hall. A Tamil cultural exhibition was held at Chundukuli Ladies College, Jaffna. For six days, Jaffna shone in the sphere of Tamil language culture. The people gathered in an uproar. The arrogant Sinhalese government could not tolerate this. Everywhere in the Tamil villages there were parades of decorative vehicles emphasizing the Tamil culture. On the last day, when the Sri Lankan police stopped the vehicle passing through the Mudra junction, they sat on the spot and started protesting. Seeing this, the police gave up their efforts to stop the parade. The Police marked this occasion as a defeat but left the civilians to live and see another day where they would mark revenge.

In this situation, a send-off event for International scholars who participated in the conference was organized on January 10 at the Jaffna Open Air Arena. Due to Sirimao’s supporter Alfred Thuraiappa’s refusal to hold the event, the event was held at Weerasingham Hall, Jaffna. About 50,000 people attended. The hall was at full capacity with a mass crowd of people gathered outside. The roads were temporarily closed. It was at this time that the Sri Lankan police arrived there and unleashed violence as planned. The Sinhalese government was deeply xenophobic at their neglect and the cultural upheaval of the Tamil land. Thus, a violent group called Riot Police was brought from Anuradhapura to somehow create violence in this event. Jaffna was set to be in a great predicament. The police brutally assaulted the innocent civilians who had come to the conference under the leadership of Police Chief Chandrasekhara.

Indiscriminate firing of tear gas and gunfire was carried out. Nine people were killed on the spot when exposed electric power lines intentionally cut fell on unsuspecting victims. Hundreds of women and elderly people were injured in the stampede. People gathered in large numbers for the conference and the city of Jaffna was full of tears. This violence exposed the deadly ethnic oppression of the Sri Lankan government at the global level. The government set up an inquiry committee. But the Sri Lankan police were not punished. They were not cooperating with investigations. Justice was denied to the victims that supported the Tamil Research Conference just as formal inquiry committees were set up for the injustices done to the Tamil people.

Thai Pongal (a traditional Tamil festival) was not celebrated in any household in the year of 1974 following the atrocities that occurred at the conference. Through the Tamil Research Conference massacres, the xenophobic Sinhalese government demonstrated to the world it’s brutal oppressive nature. This incident showed that the Sri Lankan government is content to oppression of the Tamil people not only politically, but also linguistically and culturally. This disastrous event was one of the reasons behind the movement of the Tamil Eelam freedom struggle. 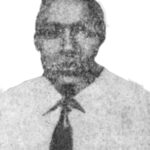 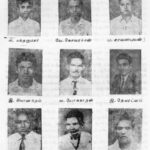 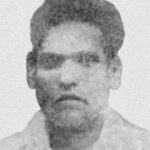 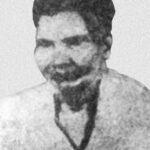 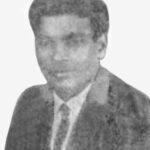 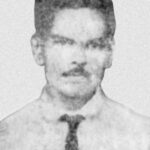 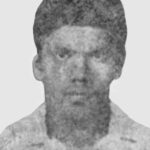 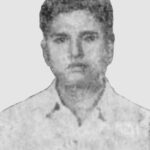 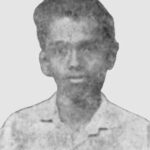 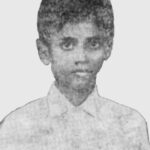