Tamil Kings in Southern Sri Lanka for 2200 years ago – New sources have become known in history. 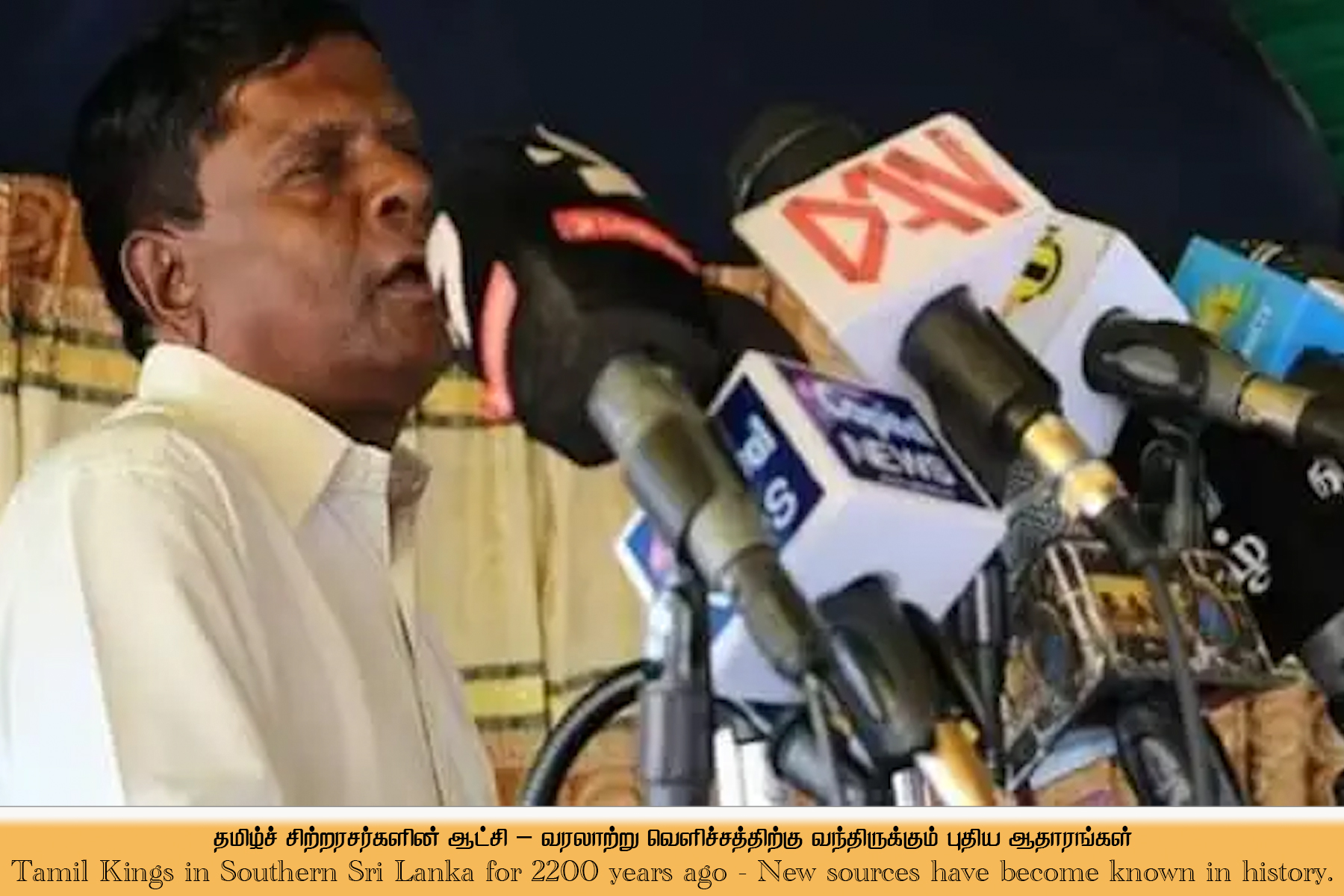 Hundreds of “lead” coins were unexpectedly found when a house was to be built in 1999 in Akkurugoda in South Sri Lanka.  The people of town, who first noticed these coins, did not realize their historical value. They went to the antique shops to sell many of the coins.

The news about these coins reached the professor of numismatics, Rajavikramasinghe. He was also the Army Commander of the Jaffna District during the 1990s,. He is the head of the French Institute of Numismatic Research. And he has collaborated with Professor Popeyarachi from our country by collecting a large number of these coins from shops, places and people to the book “Ruhuna Ancient Civilization Revisit”. 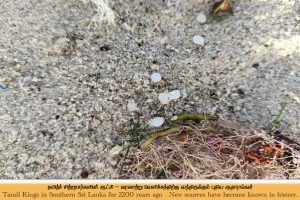 The distinctive feature of these coins is the names of those who issued them. The names are engraved in Brahmi script on the front of many of these coins. These are considered to be reliable evidence of the writing, language, and rule of the ancient kings in ancient Sri Lanka. Coinage and constitutional professors have confirmed that these coins were minted to be from 2200 years ago.  The spelling of the letters clearly visible on them. This confirms that these are coins issued in the South Sri Lanka. It has been suggested that the place where coins were found must have been a coinage industry in ancient times.

Professors Popeyarachi and Rajavikramasinghe, who were the first to study these coins, saw the writing on the coins as Northern language. However, they pointed to the use of the Tamil Brahmi script in the two coins as an important feature and saw their names as Prakritham due to their lack of proficiency in the Tamil language.  Professor Y. Subbarayalu, a South Indian archaeologist who attended a seminar on these coins in Colombo, handed me the book and asked me to re-read the names engraved on the coins.  Professors Popeyarachi and Rajavikramasinghe provided the required coin models and rare photographs of the coins. Since all of these coins were issued in lead, the inscriptions on the substantial coins were disrepair and unreadable. However, the names engraved on the coins appear to belong to the Tamil and Prakritham languages.

Five of the coins are written in Tamil Brahmi with the names as Uthiran, Mahasathan, Kapadikajapan, Tajabian, Thipura Sadanakarasan, Chola (da) naga (n).  There is no doubt that these are Tamil names as these names ends in the “an” which means male in Tamil language. Many South Indian and Sri Lankan jurists have taken this reading as relevant in their research, including Professor Subbarayalu and Iravatham Mahadevan, who was seen as the father of the Tamil Brahmi. 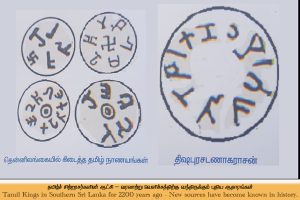 A king usually issued ancient coins. But in some places there is evidence that coins were issued by merchants and religious institutions licensed by the king. There are references to this in Gaudillian’s Arthashastra as well. In this case one of these diseases is in Tamil: “Tishapura Sadanaha Rasan”. The description said the coin was from Sadanakarasan (king) who ruled at Thishapuram in Southern Sri Lanka. From these coins it said the Tamils ​​lived in southern Sri Lanka 2200 years ago and the Tamil royal dynasty appeared among them.

The Tamil word “vaal (sword)” is found in 22 Brahmic inscriptions in Sri Lanka. This word was used by and is a title given to kings and a high-ranking officials or leaders. Professor Romilathapar says that the title “vaal (sword)” in Tamil means the same thing as the title “king” in the Northern language.

Dr. Poonkunran, who recently studied the formation of the Sangakkala state, attests to the title “vaal (sword)” in the Brahmic inscriptions that existed in Sri Lanka during the Sangakkala period. It is interesting to note that in the Mahavamsa, which tells the contemporary history of these dynasties, King Duttakamini must have victory over 32 Tamil kings who ruled in Southern Sri Lanka, before his battle with Ellaalan King. These arguments confirm the emergence of the royal tradition among the Sri Lankan Tamils ​​in the contemporary period. 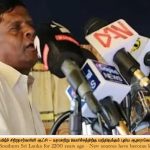 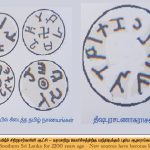 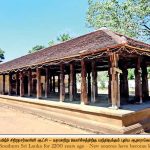 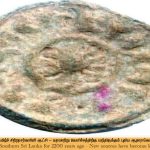 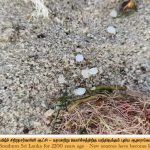