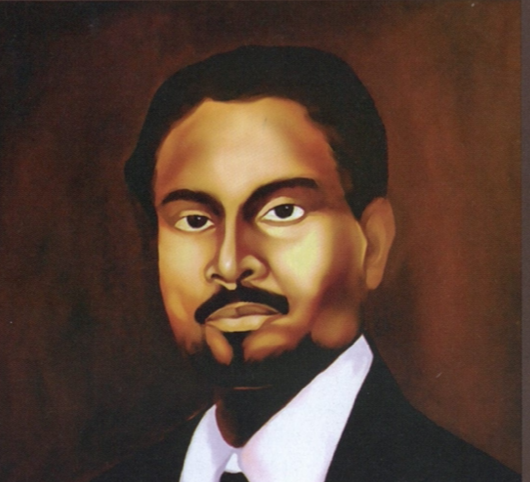 In July 1914, he called for the Indian soldiers enrolled within the British Indian Army to defect & join the struggle and help wage war against the Occupying British Empire. He coined the slogan of Jai-hind.

German battleship SMS. Emden attacked Chennai on the night of 22 September 1914. It is said that Senpakaraman was among the crew that steered the ship towards the attack.

On 1 December 1915, under the stewardship of King Mahendra Pratap, in Kabul, Afghanistan, Dr. Senpakaraman (a Tamilian) became the first Foreign Minister in the Provisional Government for India.

He contacted Adolf Hitler with a view to getting help to fight against British occupation of the Indian subcontinent. But he did raise his voice against Adolf Hitler’s view that Indians within the subcontinent were incapable of governing themselves.

He made Adolf Hitler apologize in writing.

Senpakaraman died on the 26th of May 1934, as a result of the ingestion of a small amount of the lethal poison mixed in small potions, assassinated as a result of Adolf Hitler’s orders. 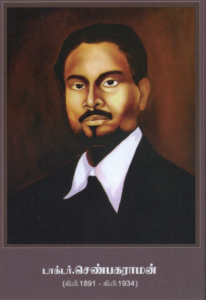