Annai Poopathy – the mother of Tamileelam 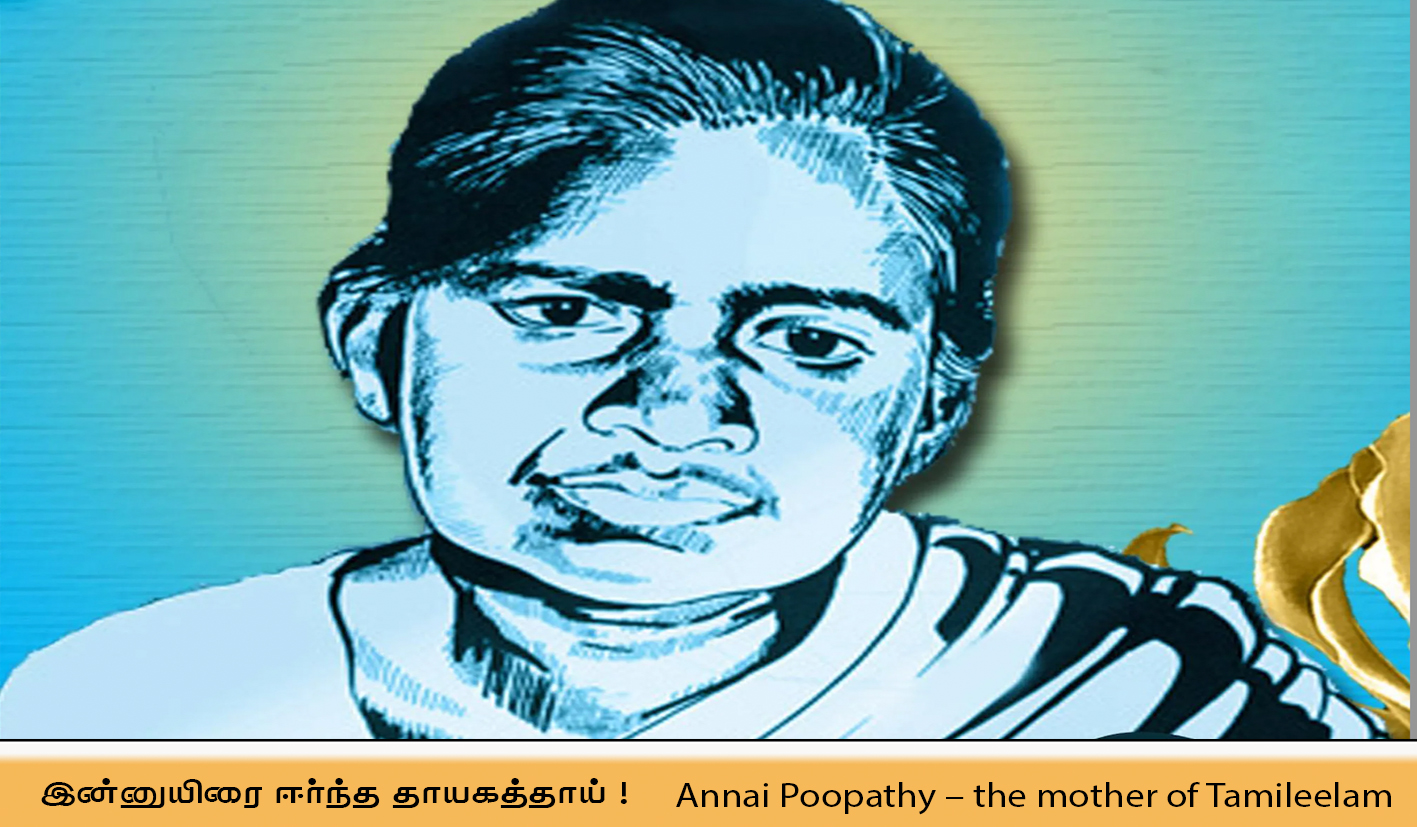 Freedom fighters had sacrificed their life into fire to save people. There are also innocents who were burned. 2 people were stronger that fire, one is Thiyaki Thileepan and the other one is Annai Poopathy. 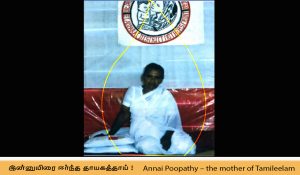 An ordinary mother longs to be a loving mother to her children to the end. But Mother Poopathy is not like that. She broke the shackles of the mother character and emerged as the war against injustice.

In the same way, Mother Poopathy concludes that it is best to adjust her strength and the enemy´s strength and finally wage a truth war against the Indian Army.

Truth is like fire. Being only on the inside you. A war waged unarmed. Those who fight in the truth will easily burn the fake truth.

Poopathy Ganapathipillai from Batticaloa went on a hunger strike in March 1988 after realizing this fact. Her hunger strike centered on two main demands.

Therefore she offered to fight for life. 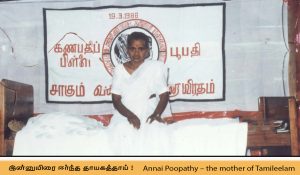 The Governments of India and Sri Lanka have not come forward to listen to her demand. Mother Poopathy gave her life fighting against those who did not agree with anything. Her struggle faced difficulties in many stages. Yet she did not give up until the end. Indian military officials were careful not to let her death turn into a social uprising. Curfews were imposed even during Mother Poopathy´s funeral. But it is still surprising to think that more than 5,000 people attended her funeral.

Mother Poopathy´s funeral procession that day told some news to the Indian government. The aftereffects of the spiritual struggle are invisible, and their power is powerful enough to uproot any powerful state. The starvation fire of the Russians drove out the German Nazis who were eager to conquer the world. Gandhi’s starvation fire drove out the British government from India. Those who thought that these things would only happen in Russia and India were very disappointed when it also happened in Tamileelam.

The fire is clean some says. But the fire also has a dirt. Fire is of the selfishness that it will remain in live by burning others. Where there are no burning innocents there is no place for fire. The nature of the governments in the world today is like this fire. There is no sacred fire in this world equal to them. But the selfishness they have in burning others lives alone is like this fire.

The selfishness of Sri Lanka is like this fire. It wants to deceive the Eelam Tamils and turn them into burning firewood and stay in it. Indian diplomacy is the same kind of fire that often helps the Sri Lankan government to keep the fire burning.

Mother Poopathy´s true fire is the one who stood alone and fought with these two fires. Her fire is not selfish to live by burning others. It is destroying itself and giving soul light to others. She has the power to identify the dominant fire that has come to destroy others. It was that force that forced the Indian Army to step out of Tamileelam step by step. 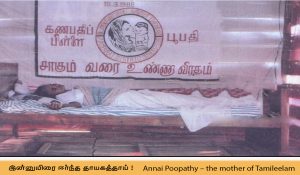 The aftereffects that followed the death of Mother Poopathy affected the people of Tamileelam as a whole. Rejecting the Government of India and the solution within its purview, the people were raised with the firm conviction that Tamil Eelam was our nation. 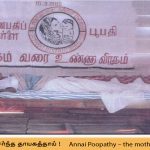 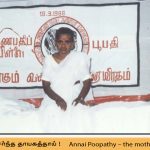 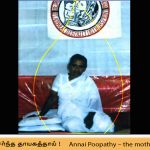