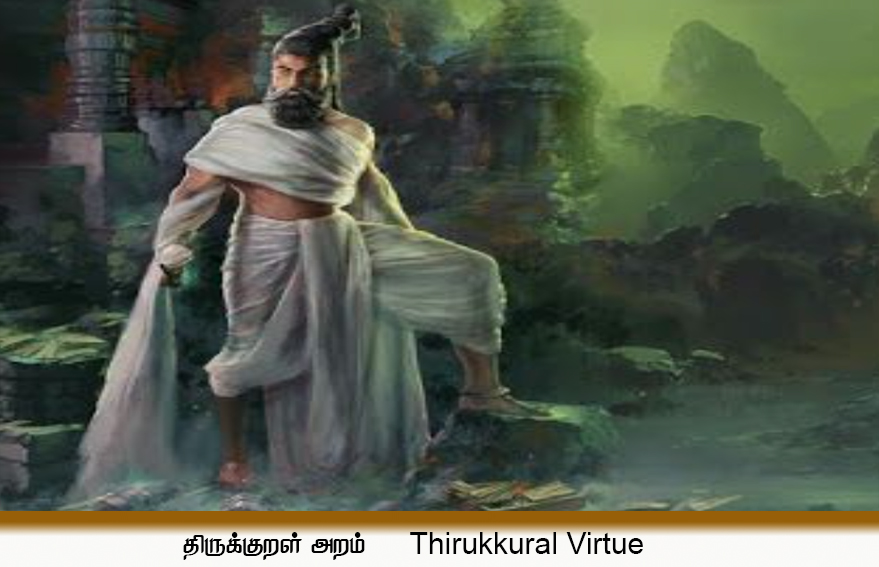 Explanation
Perseverance comes from a prosperous fate, and idleness from an adverse fate.

In subtle learning manifold though versed man be,
‘The wisdom, truly his, will gain supremacy.

Explanation
Although (a man) may study the most polished treatises, the knowledge which fate has decreed to him will still prevail.

Two-fold the fashion of the world: some live in fortune’s light;
While other some have souls in wisdom’s radiance bright.

Explanation
There are (through fate) two different natures in the world, hence the difference (observable in men) in (their acquisition of) wealth, and in their attainment of knowledge.

All things that good appear will oft have ill success;
All evil things prove good for gain of happiness.

Things not your own will yield no good, howe’er you guard with pain;
Your own, howe’er you scatter them abroad, will yours remain.

Explanation
Whatever is not conferred by fate cannot be preserved although it be guarded with most painful care; and that, which fate has made his, cannot be lost, although one should even take it and throw it away.

Save as the ‘sharer’ shares to each in due degree,
To those who millions store enjoyment scarce can be.

Explanation
Even those who gather together millions will only enjoy them, as it has been determined by the disposer (of all things).

The destitute with ascetic’s merit share,
If fate to visit with predestined ills would spare.

Explanation
The destitute will renounce desire (and become ascetics), if (fate) do not make them suffer the hindrances to which they are liable, and they pass away.

When good things come, men view them all as gain;
When evils come, why then should they complain.

Explanation
How is it that those, who are pleased with good fortune, trouble themselves when evil comes, (since both are equally the decree of fate)?

What powers so great as those of Destiny? Man’s skill
Some other thing contrives; but fate’s beforehand still.

Explanation
What is stronger than fate? If we think of an expedient (to avert it), it will itself be with us before (the thought).