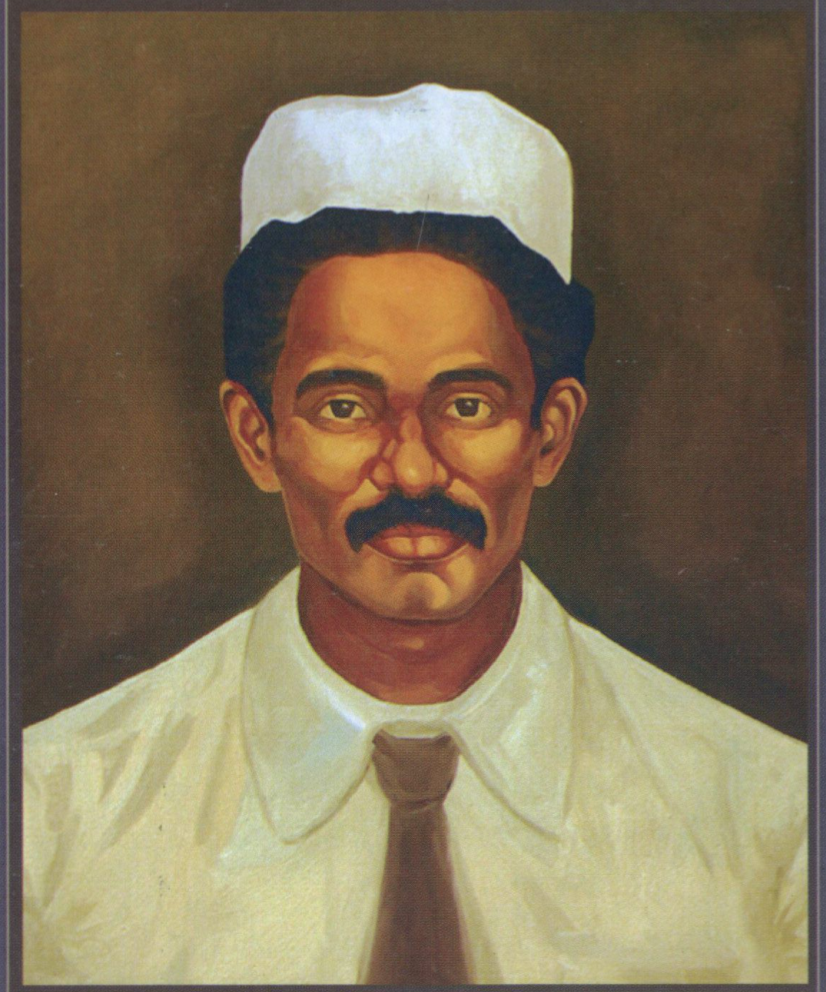 Eindur A. Narayanasamy, who was exiled to Indian Subcontinent by then Apartheid South-African government by Sea.

He experienced various hardships along the way resulting in the ending of his life.

He had to travel on the ship shivering in the bitter coldness. He died on the ship as a result of being subjected to many unspoken cruelties for over two months sea voyage.

Gandhi mentioned the following about him. “Narayanaswamy has a garland of praise that no great satyagrahi can match.  He was resurrected as a perfect Sathyakika warrior.” 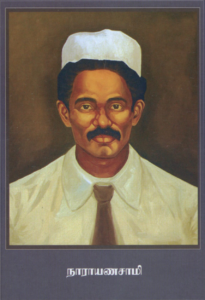