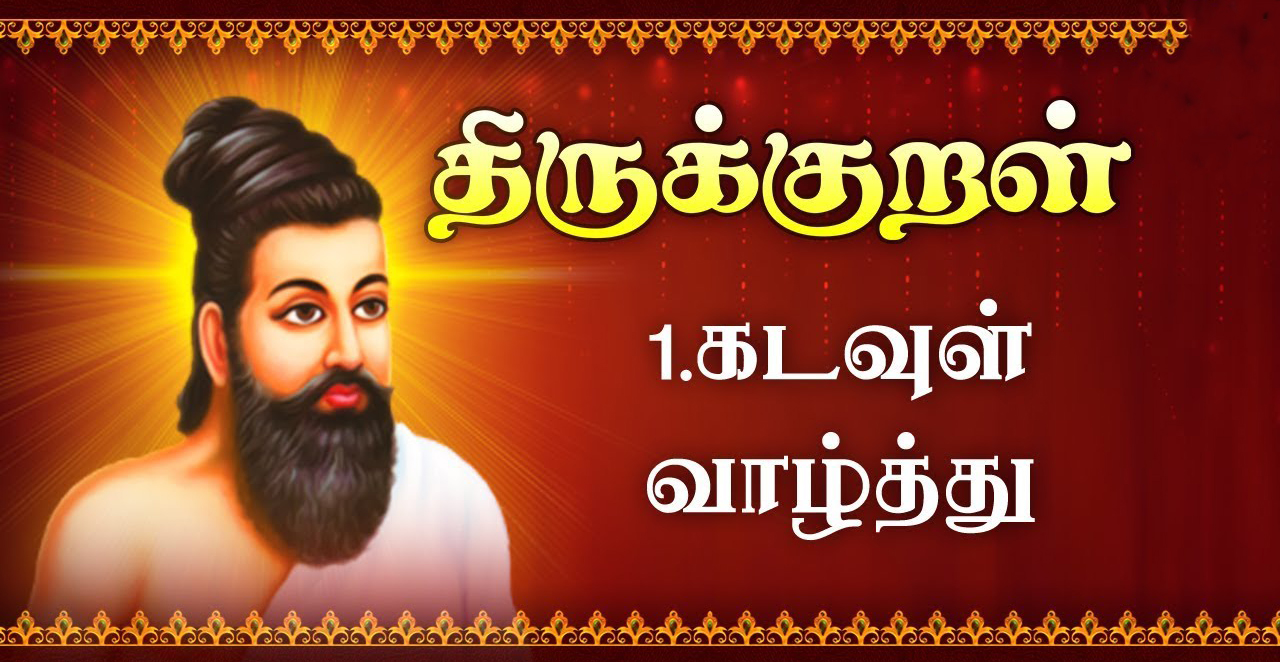 Thirukkural was written by Thiruvalluvar also known as Poiyaamozhilpulavar & Theivappulavar. It has a total of 133 Chapters. There are a total of 1330 couplets; ten couplets per chapter. All these fall into the three main divisions called  ‘virtue,’‘Wealth’ and ‘pleasure.’

There are a total of two Catergories in Love (Kamathupal or Inpathupal) which comes last of the three divisions. One is Pre-martial Love and the other is post-marital love. There are 7 powers in theology. There are 18 chapters on pedagogy. So Kamathupal has a total of 25 chapters and 250 couplets.