Kiddu Anna (Anna, a term used for “Brother” as way of respect) 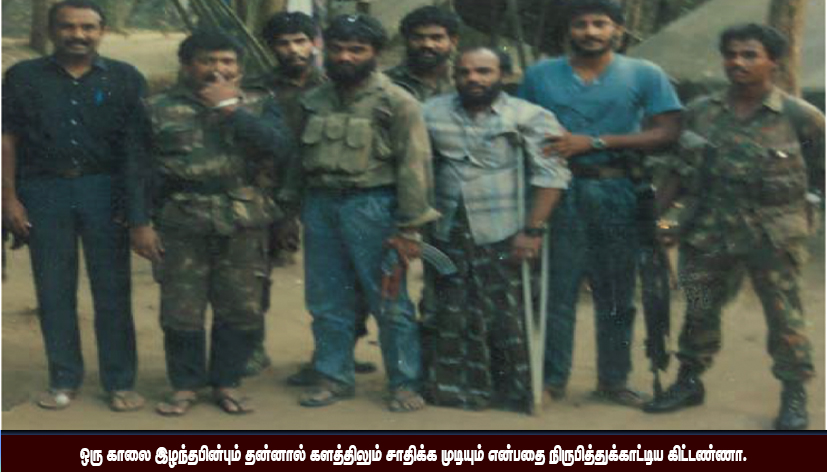 Kiddu Anna (Anna, a term used for “Brother” as way of respect) proved that even after losing a leg, he can achieve on the field.

With the equipment and machinery the Indian Forces was using, they carried out multiple offensives and made progress against the less equipped LTTE freedom fighters. The LTTE cadres fought fiercely against the advancing Indian Occupational forces by diverting them. At that time, the leader refused to let Kitu Anna, who was stood next to him, to be on battlefield. However, the Kitu Anna was persistent and asked the Leader repeatedly to get his consent. Since Kitu Anna had only one leg at this point from a previous operation, he had to be carried if he was to head to the battlefield. Eventually the Leader agreed and sent Kitu Anna on his way, telling him to pay close attention to the fight and to take obvious care. 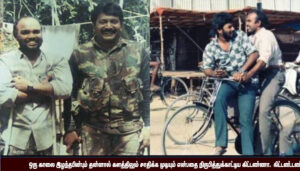 Kitu Anna worked to bring himself to the front lines and guided the field by standing very close to the battlefront. When the fighters on the field heard Kitu Anna’s voice on the handheld transceiver, great happiness and a new inspiration came over them. Meanwhile, the fighters were grew fierce as the Army would come into the forest, we grew braver giving more resistance with Kitu Anna’s guidance. Major Kamal, who led the battle itself, was being guided by Kitu Anna throughout the resistance. Major Kamal, who fought fiercely and led the seven teams through the thickness of the battle met with his Veerachavu (Hero’s Death). Major Ari, who was under the same wing of Major Kamal, had been appointed by Kitu Anna to replace Major Kamal on the field and to take control of his teams. Major Ari was recognised by Kitu Anna for his bravery and fighting skills which motivated his decision to take control. Soon after, Kitu Anna’s communication with Major Ari was lost, he also met with his Veerachavu. Commander Sornam, who fought alongside Major Ari, stepped up to the role under the firm and clear command of Kitu Anna, united the ranks and led the Freedom Fighters for the course of the battle. The LTTE fought fiercely as every fighter standing in the area did not leave a single foot of ground. 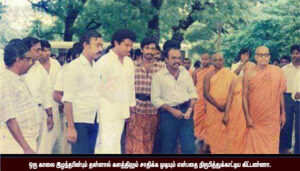 The Indian Army retreated in the evening leaving behind the bodies and weapons of their soldiers with heavy losses. The LTTE returned to their original positions after the Indian army’s retreat, recovering their cadres’ bodies as well as collecting the weapons captured in battle that belonged to the Indian Army. It was Guna who turned the tide in the LTTE’s favour by giving intense and widespread fire with his 50-Caliber heavy gun in this fight. (In a covert operation, he destroyed all his evidence and took his own life so that the secret of his operation would not come out. He was an excellent fighter who took very firm decisions in difficult situations). At that time, even though there were only a small number of fighters, they defended against the massive Indian Army and made the forces of the third superpower in the world retreat from their operation. All this was achieved whilst the LTTE was just a group of freedom fighters with no real conventional army training or development. This defensive operation was just an illustration of how patriotism and pride for one’s nation can be a severe driving force in tough military situations.

On this day, we remember not only the heroes who fought valiantly on this front, but died on various fronts throughout the struggle. 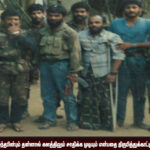 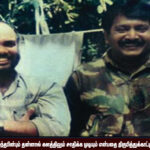 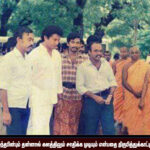 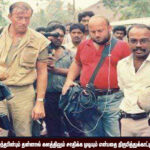 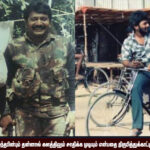