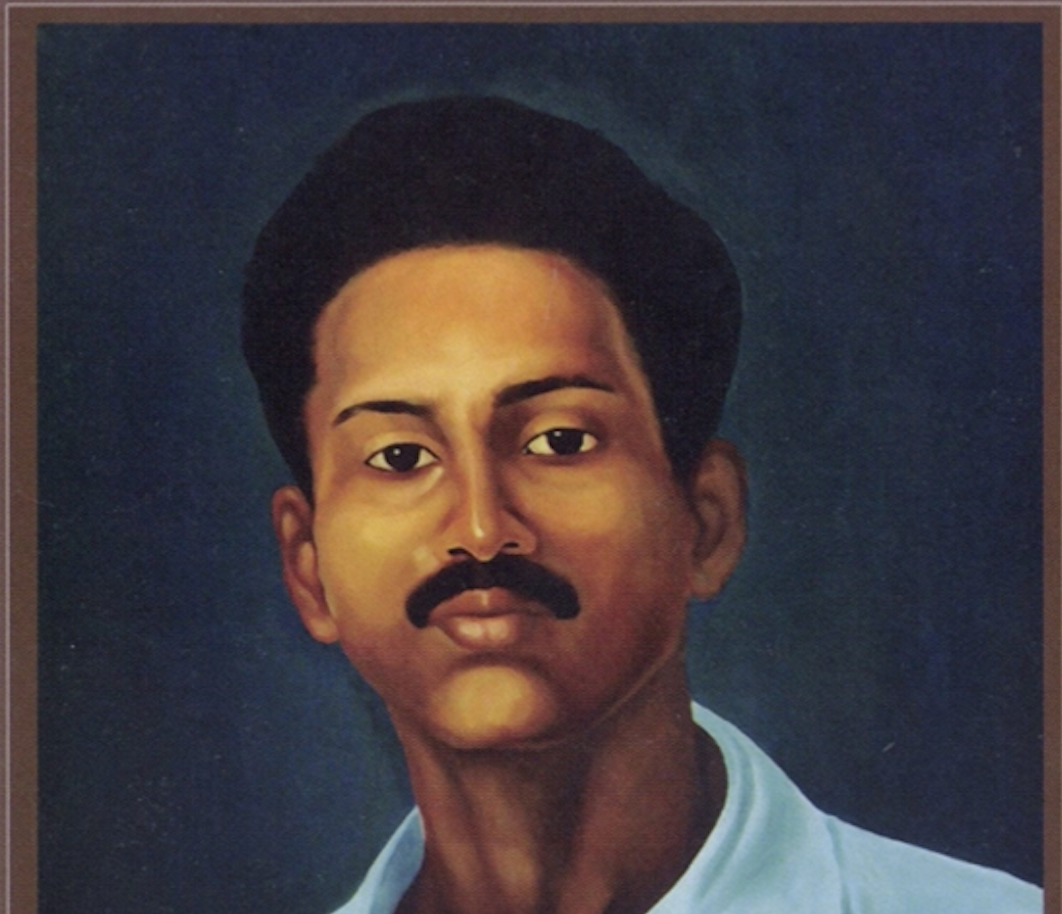 Malaya Ganapathi saw the plight of the Tamils living in Malaya (modern day Malaysia) and volunteered to alleviate their suffering. A defender of the proletariat, Ganapati was also a tamil freedom fighter who fought to free the enslaved tamil community from the grip of imperialism.

He was a Tamil nationalist, a Tamil scholar, a Tamil researcher & a Tamil volunteer.

When the Indian National Army was formed by Netaji Subhash Chandra Bose, he was invited by him to join their struggle, & he joined them as an instructor to train the soldiers.

After World War 2, he mobilized workers of every ethnicity in post-war Malaysia to form an influential trade union movement. Through various trade union struggles, he became a champion against the occupying white capitalists & the British government.

Thus, becoming a symbol of liberty. Enraged by his actions & influence, the British government arrested him.

Malaya Ganapathi gladly accepted the death sentence imposed on him by the occupying British empire on trumped-up charges. 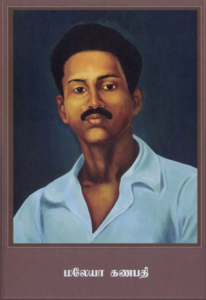