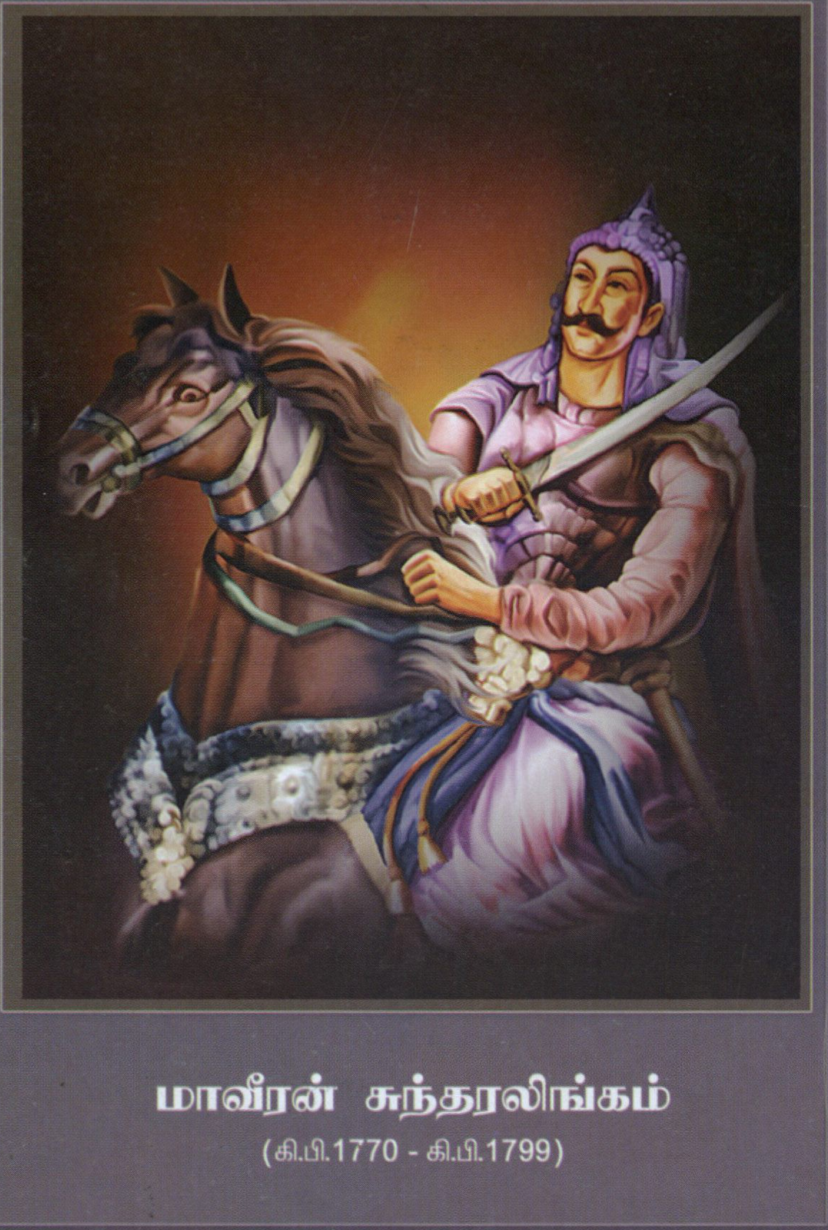 “Maveeran” (translated directly; Great Warrior) Sundaralingam was a Tamil 18th century general who served under Polygar settler; Veerapandiya Kattabomman. On the faithful day of 20th September 1798 at Ramanathapuram Fort, Veera-pandiya Kattabomman & Collector Colin Jackson meeting ended in a scuffle, resulting in the death of their auxiliary commander; Clark and some of the soldiers from the occupying British Empire.

“Maveeran” Sundaralingam who accompanied Veerapandiya Kattabomman in that meeting played a critical role in protecting the Polygar settler and others in escaping unharmed.

In the year of 1799, on 5th September, Major Bannerman from the occupying British empire besieged the Panchalankurichi Fort, in which “Maveeran” Sundaralingam was killed.