Military honor of the Liberation Tigers of Tamil Eelam! 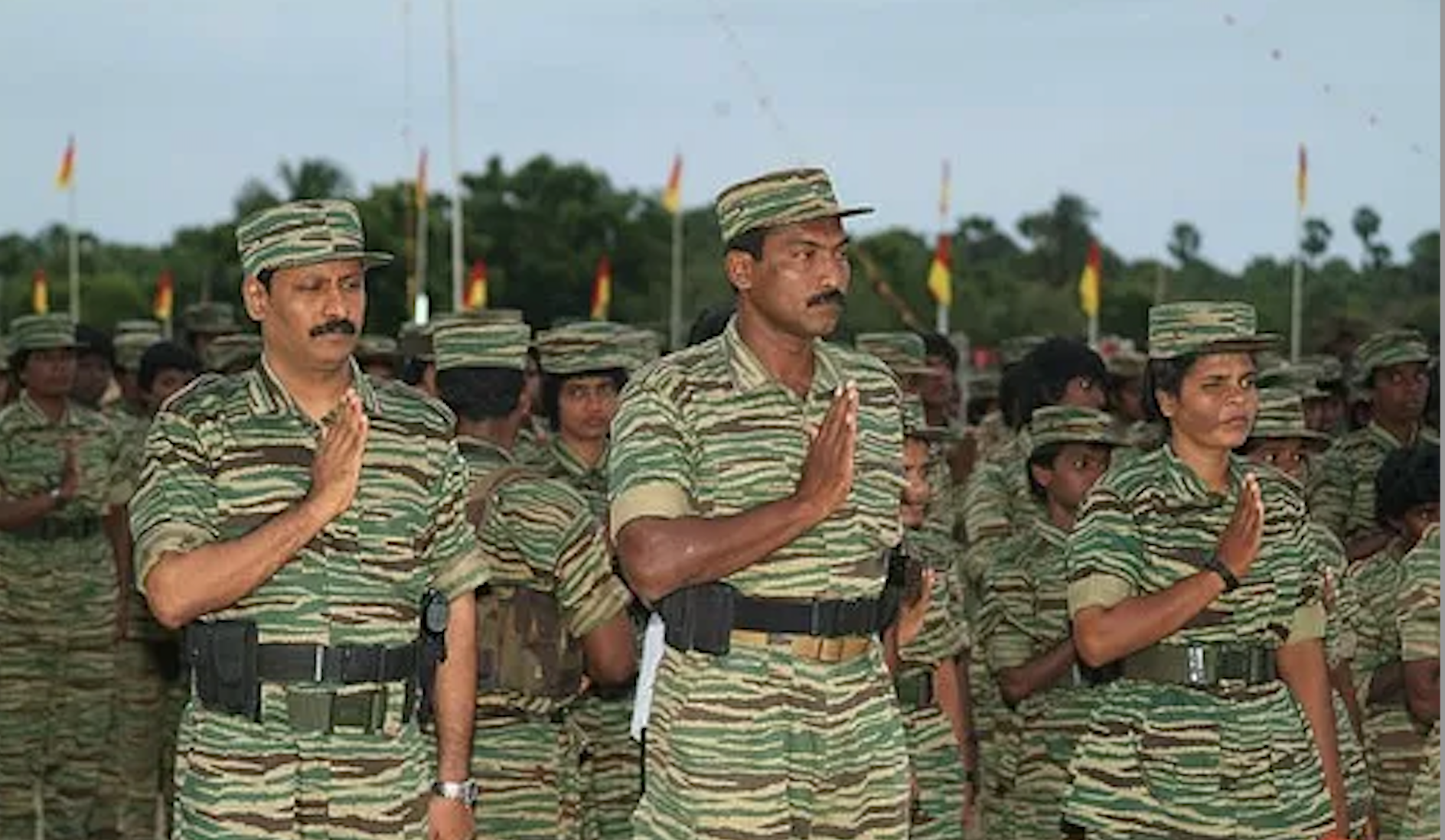 The Liberation Tigers of Tamil Eelam (LTTE) movement was formed on May 5th 1976 by National Leader V. Prabhakaran. The movement, which had been called the Tamil New Tigers initially was reorganized and transformed fully into an armed struggle movement for the people.

Military honor of the Liberation Tigers of Tamil Eelam!

During the early days of the armed struggle, the armed forces of Tamil Eelam followed the commonly used military salute. Evidence of this can be seen in the early photographs of Tamil Eelam Police parade, started by the National Leader of the Tamil Eelam as he was accepting the honor of the parade.

However, as the armed struggle culminated in size and progressed further globally, the National Leader of the Tamil Eelam anticipated that it’s time to showcase the Tamil identity globally within the armed forces through the military salute. Infusing military traditions with Tamil culture & identity, creating a gesture that is unique.

In Tamil culture, when we greet each other, we place both of our palms together and bow our heads slightly down. Using that as a base with a military perspective, one hand with an open palm is placed at the chest, while the other hand is placed at the side of the body with its index finger pointing to the ground, with the body upright.

“While Tamils, have their unique way to show respect, the Tamil military also had a unique form of military respect henceforth.”

* When the Tamil Eelam National Flag is hoisted, 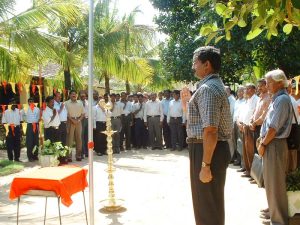 * Tamil Eelam Military events, such as during the Military parade, during the military review and in similar settings has this form of military respect exhibited.

Speaking on the formation of the military salute, during a liberation speech, Honorable National Leader, V. Prabhakaran describes “Even today, looking at Tamil Eelam military structure, it is obvious it is structured in line with Tamil culture, without dividing it’s cultural identity.”

A task executed by the National Leader that still leaves the world in awe. 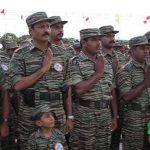 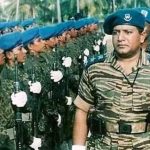 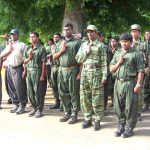 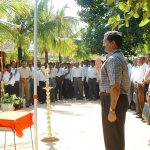 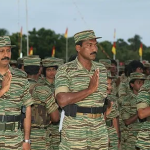 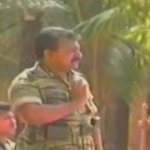