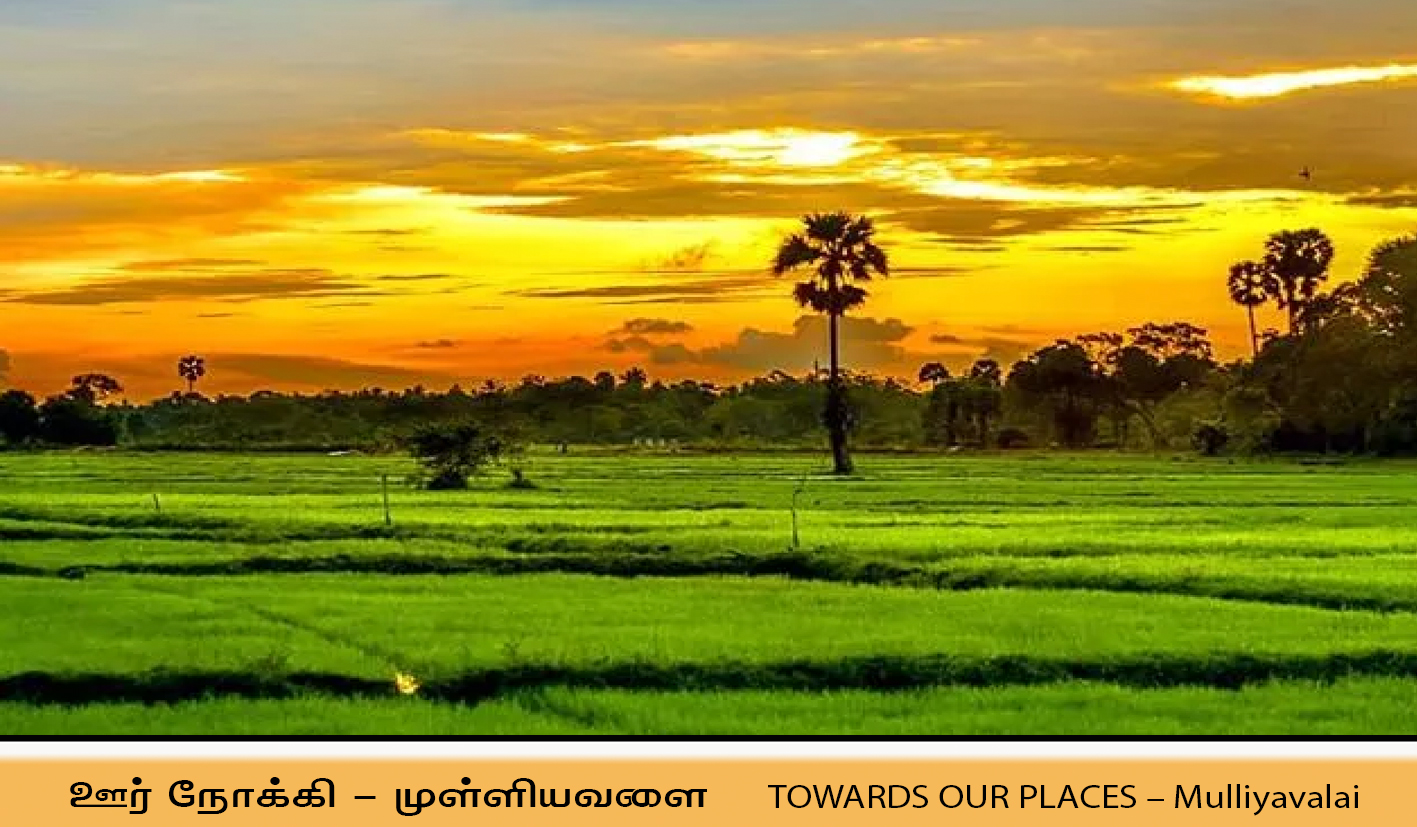 Mulliyavalai is a beautiful village in Mullaitheevu district in the north of Eelam. The village has ancient temples, beautiful fields and oases. Mulliyavalai is the village where the traditional arts of the Tamils are still alive.

Many freedom fighters who sacrificed their lives in the liberation struggle also have their home here in Mulliyavalai Thuyilum Illam.  People here says that perhaps the name of the village Mulliyavalai is due to the plenty of thorn trees here in the past. The agriculture is one of the most important occupations here. Traditional arts and drama can still be seen on the temples and schools. 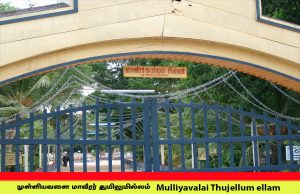 The lighting of the lamp in the sea is an enormous view on the annual Pongal day in May in the Kaatta Vinayagar Temple. People also come from different places to see it. 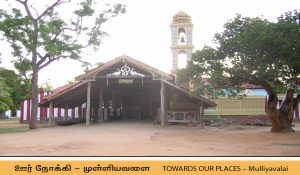 The following are some of the famous scholars and artists of Mulliyavalai: 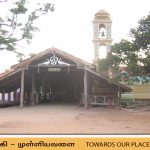 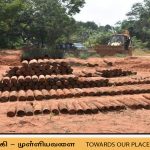 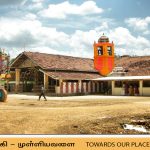 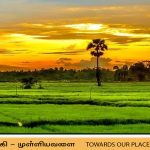 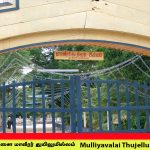