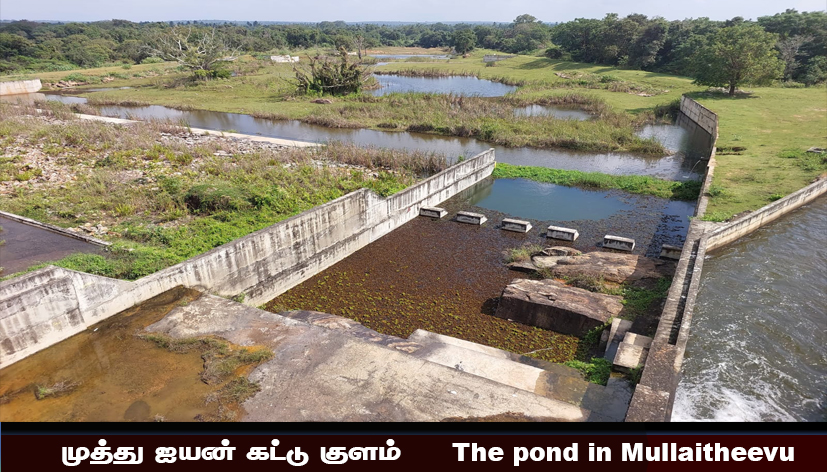 The pond in Mullaitheevu District is known as Muthu Aiyan Kattu Kulam. It was built by the Mutharaiyars, who was an ethnic group who were the commanders of the Cholar forces during the Cholar’s rule of Sri Lanka.

Ancient sources and documents refer to the Muthariayankattu Kulam. Later it was known as Muthyan Kattu and now Muthu Ayan Kattu. What is the reason for this name change when this pond is a historical landmark? Does it happen automatically or is the history changed? 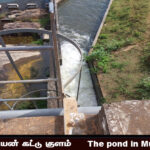 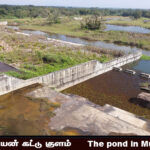 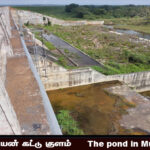 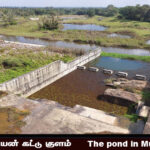 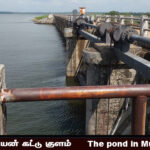 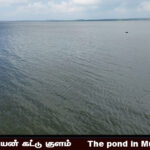