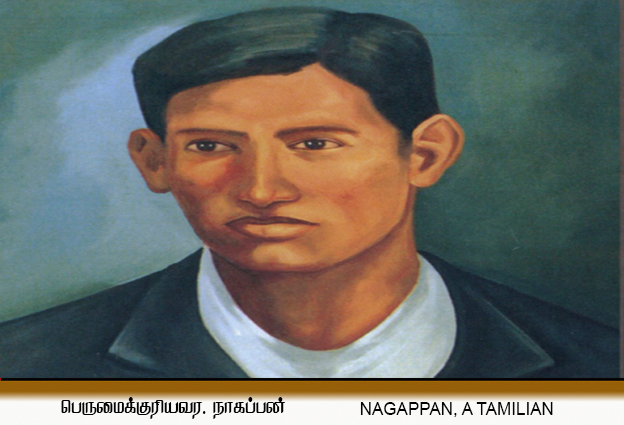 On 15.07.1914, during the unveiling ceremony of his memorial, Gandhi commented the following:

“I can’t imagine the hardships endured by that fearless young man during his captivity in the bitter cold and Nagappan’s heart was steel like.”

Nagappan, when he came out of imprisonment had said; “I can die only once, and I am ready to go back to jail if necessary”

He had the stamina to bear any form of torture, the fortitude to undergo them and carried within him his undying & fearless patriotism for liberty. 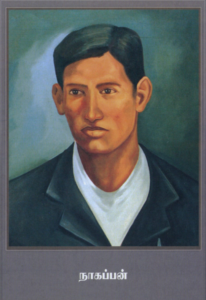