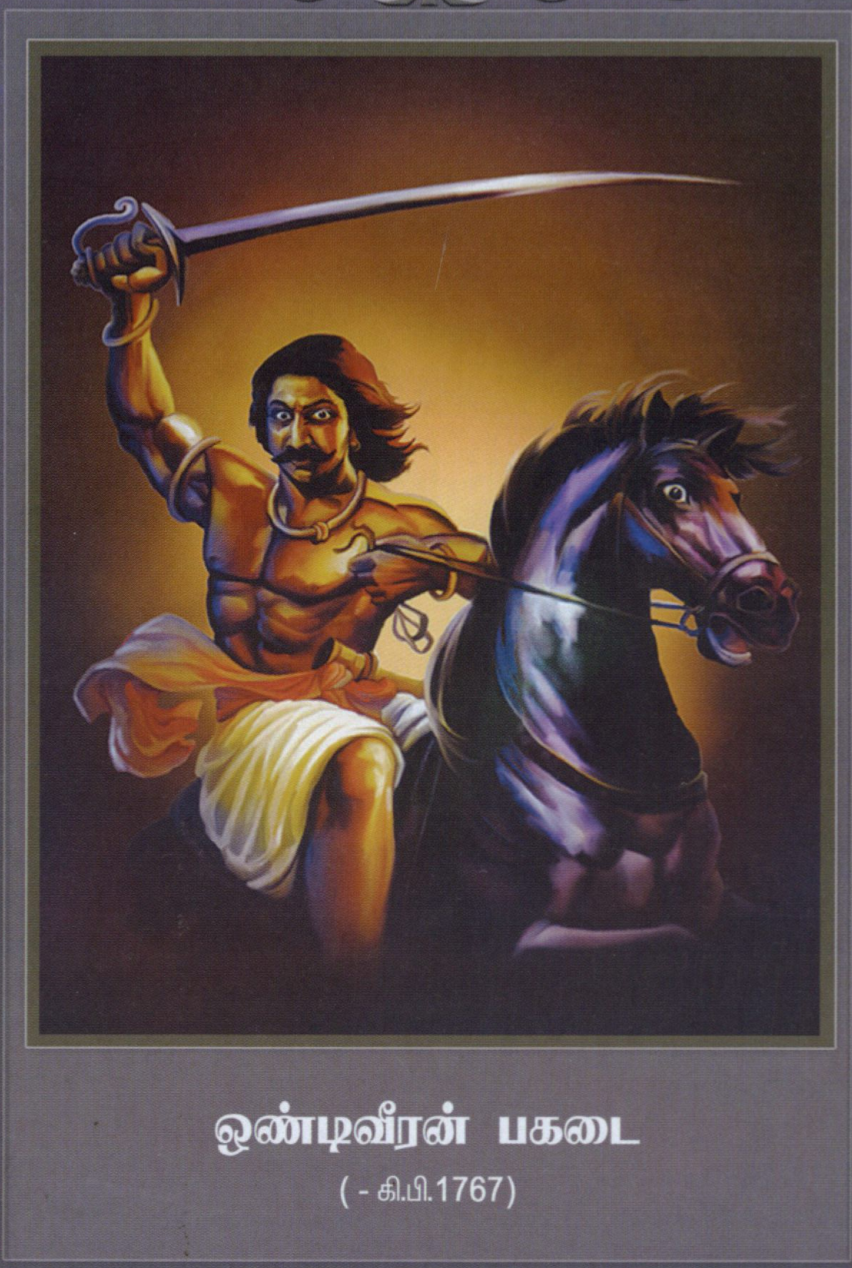 Ondi veeran (translated literally means; lone warrior) was a Tamil commander-in-chief who was also skilled in espionage & intelligence gathering to King Pulithevar of Nerkattumseval, whose kingdom falls under the Sankarankovil taluk (township) in Tenkasi District of (modern day) Tamil Nadu.

Ondi Veeran, skilled in espionage headed towards the camp of the Nawab’s & British camp alone and while gathering intelligence on the invading army during that day, he lost one of his hands. However, Ondi-veeran went on to participate in the battles at Nerkattumseval, Tirunelveli, kalakad, Gangaikondan, Vasudevanallur and Srivilliputhu.

During a fierce battle against the army led by khan sahib (a formal title given to the enforcers of the occupying British army) Yusuf khan, a commonly accepted historical timeline was that Ondi-veeran lost his life on that battle in the year of 1767.