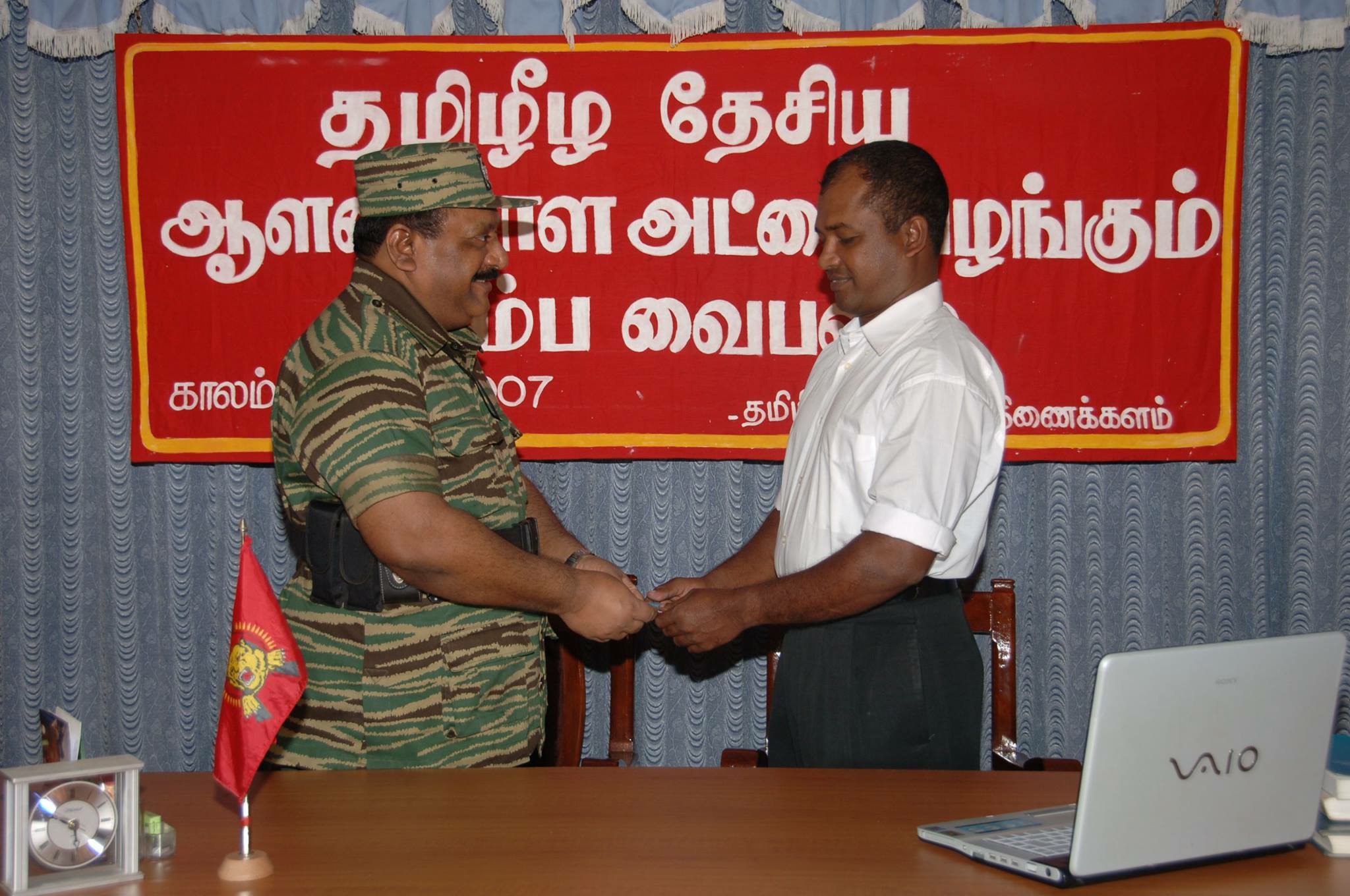 The identity of Eelam Tamils has always remained one that it distinct within the Island of Sri Lanka. Whilst various mechanisms were employed against its autonomyranging from the pressures of British colonialism to the Mahavamsa ideology – Tamil sovereignty reiterates the uncompromising nature of the collective Tamil identity. As a means of legitimate identification within the island, Tamil Eelam’s National Registry of Persons was established.

The registry was inaugurated on 01.01.07 by the civil administration of the LTTE within Tamil Eelam. The inclusion of computerized and integrated registration numbers, alongside the intended distribution of identity cards to all citizens, allowed the unification of all data sectors. Sectors utilising the Tamil Eelam identity card included unique identification methods for:

This would allow the cohesive administration of all institutions of the state. On the other hand, it must be noted that Sri Lanka’s National ID card was mainly utilised as a form for photo identification and was not integrated with other data records in a computerised manner.

The first Identity Card of Tamil Eelam was distributed to the national leader of Tamil Eelam; Mr. Velupillai Prabhakaran. The cards were initially planned to be distributed amongst the cadres before the widespread distribution to all citizens with specialized permits. The development of identity cards and a national registry a modern and cohesive political space for Eelam Tamils. It is noteworthy that this institution encompassed both expatriates and current citizens to the best of its ability. The political space generated through these identification mechanisms further strengthened the sovereignty which the LTTE had established within Tamil Eelam. 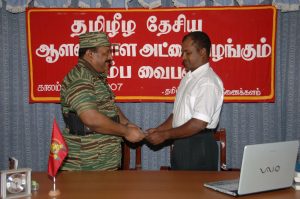 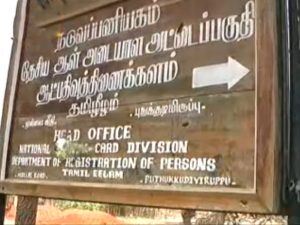