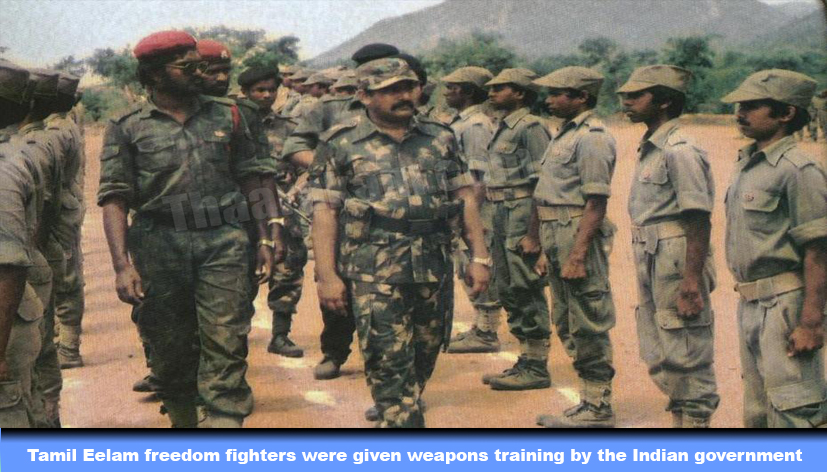 That was the time when the Tamil Eelam freedom fighters were given weapons training by the Indian government representatives.

In late 1983 we were training in the mountainous terrain of northern India. An Indian army officer who was a Military Instructor there was taking great care in personal care to face the cold conditions we were not used to. The officer in question had developed a close emotional relationship with many of us, including Kittu Brother, who was next to Ponnamman, who was responsible for all the trainees. Our Leader visited our training camp and observed the training. At that time, the leader was listening calmly to what many of us said about that officer and his concern for us. 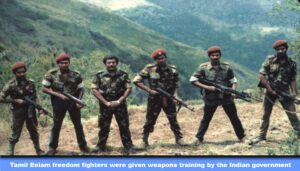 After hearing some of the points, the Leader arranged for a meeting with the elected officials that very night. His comments are still fresh in my memory. “India is acting in its selfish interest and has its own hidden agendas. In fact, we have to fight for our freedom. Having the idea that India will get our freedom will weaken our freedom struggle. So, don’t rely on India and give morale to our fighters…” It is his prophetic thought that India will never get freedom for us… Our struggle is the basis for standing in our own time and standing in times of crisis. 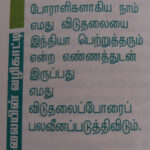 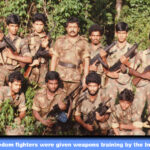 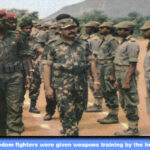 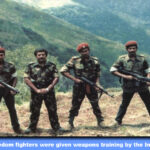