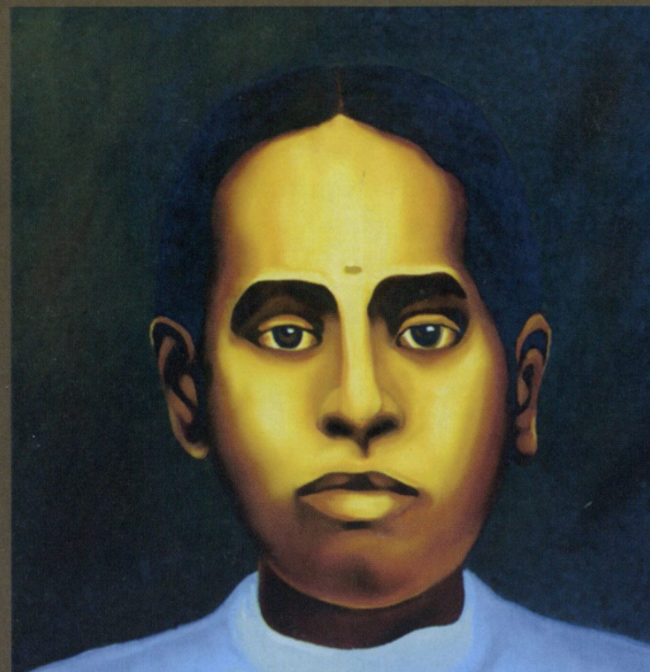 Valliammai joined the Gandhian movement at the tender age of 16 and died shortly after joining the anti-racism apartheid movement. R. Munuswamy Mudaliar migrated to Johannesburg, South Africa from a small town called Thillaiyadi in the then Thanjavur district of Tamil Nadu. She was born as the daughter to the couple;

Valliammai never had the opportunity to come to Tamil Nadu, India even once within her life.

Against this new ruling, Gandhi & the movement started their non-violent protest. The women organized the protest; with Valliammai and her mother participated in the second women’s group that left Transvaal Colony for Natal Colony on October 1913.

On 22 December 1913, the women protestors were arrested and sentenced to three months’ imprisonment with hard labour. Valliammai, who fell sick in the Maritzburg prison, was offered to be released by the British prison authorities, but Valliammai refused. She died on 22nd February 1914, shortly after her release.  She told the Gandhi who had come to see her, as she lay on her sick bed that she was ready to go to jail even if I was arrested again then.

Valliammai remarked; “Who would not want to go to jail for their native motherland.”  Gandhi unveiled Valliammai’s tombstone at the Brambardeen Cemetery in Johannesburg, South Africa.

On 30 April 1915, Gandhi and Kasturibai Gandhi visited Thillaiyadi, Tamil Nadu and paid their respects to Valliammai on her native land. 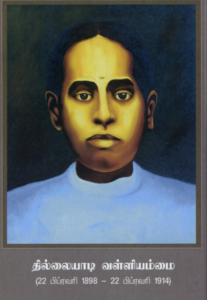