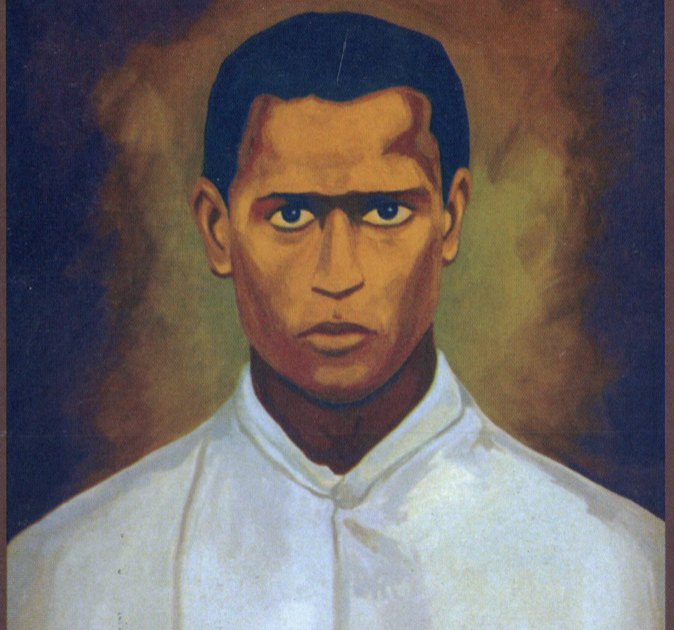 Vanjinathan worked in Punalur forest department. He was inspired by the speeches of Tamil nationalism by V. V. S. Aiyar & V.O. Chidambaram. He was also part of the secret revolutionary promises of Neelakanta Brahmachari. Consequently, he chose the path of revolution.  On June 17, 1911, at 10:38 am while on the way to Kodaikanal, the train halted at Maniachi Junction. In that train, Tirunelveli Collector & District Magistrate Robert William d’Escourt Ashe and his wife Mary William Patterson were traveling in the first-class coach.

Vanjinathan ran down the platform, entered the toilet and shot himself dead.

In a letter found in his bag on 17 June 1911. he mentioned that 3000 Madrasis (a derogatory term that was used to describe Tamils in British India) had taken an oath to kill King George, who was to be crowned in British India, and that he had done this to inform them.

The upholding of Sanatana Dharma & the liberation of the Indian subcontinent were his goals and revolutionary activities were the means to achieving it. 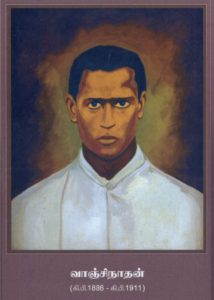