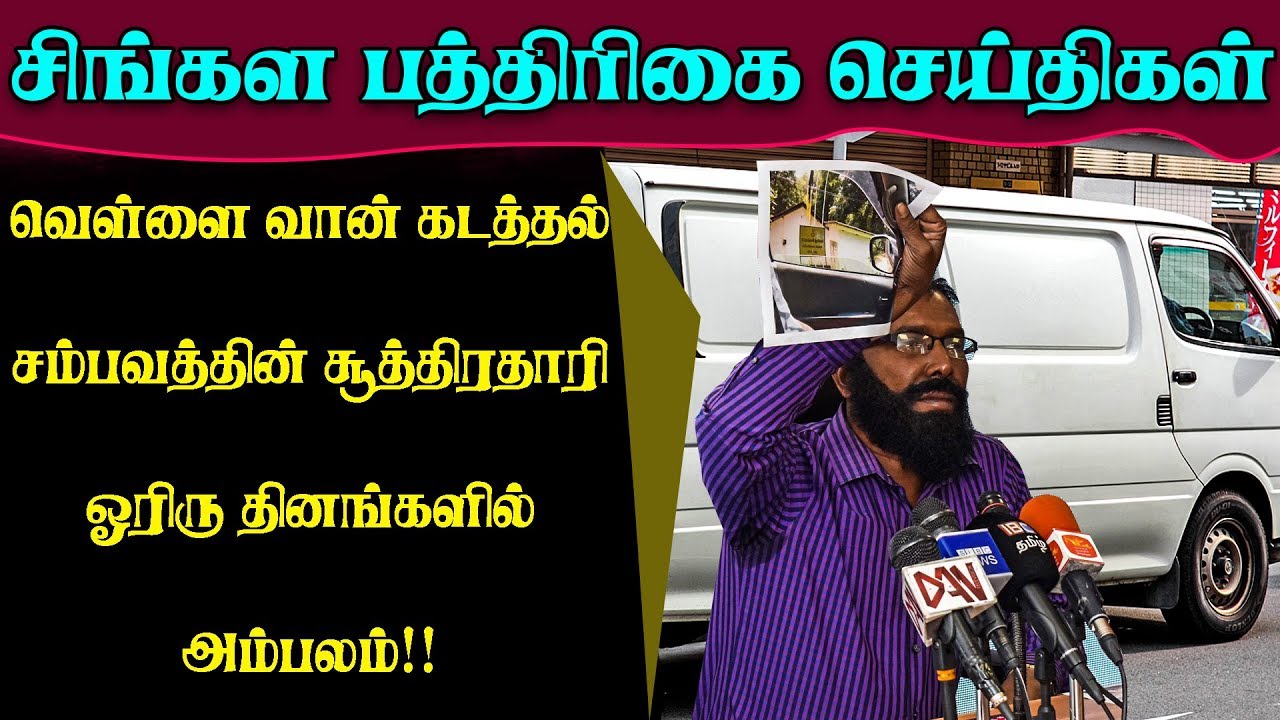 Abductions and disappearances in Sri Lanka have been ongoing since the 1980s . Persons who are forcibly loaded into these vehicles by unknown groups who come in unmarked vehicles (white van group) then disappear. Hundreds of Tamils ​​have been abducted or disappeared in Sri Lanka in the last two years. Sri Lanka has the highest number of missing persons in the world, according to Human Rights Watch .The government has not claimed responsibility for the disappearances, despite claims by relatives and witnesses of several missing persons. Furthermore, the commissions set up to investigate such crimes are set up to monitor that it is not doing its job properly.Manpumikkor international independent group said. The United Nations High Commissioner for Human Rights, who visited Sri Lanka, has submitted a report documenting such crimes in Sri Lanka.

White air killings or kidnappings are the abduction, murder or disappearance of a person in a white van in Sri Lanka. Many, including journalists, political leaders, and the general public, are being massacred or disappeared. Most of those killed, or disappeared, were Tamils. So far the Sri Lankan police have not arrested anyone for these crimes.

The White Air Force is a secret unit of the Sri Lankan military . This is a section that mostly engages in terrorist activities such as kidnapping Tamils , traders and foreigners in general, extorting money and committing massacres. These vehicles do not have number plates. To escape from this section you will often need to be vigilant at road curves. Their activities are more in Jaffna and Vavuniya . Although their activities in Trincomalee were observed, they were subsequently suspended in Trincomalee due to a series of allegations from multinational corporations. In ColomboTheir activity is available. In Colombo, they usually go to the homes of Tamils ​​at night and abduct them. There is a fear that Colombo Tamils ​​will not unnecessarily open doors at night to unfamiliar men.

The white supremacist group has also abducted some Sinhalese for various reasons. Traffickers by this group often do not return. The committee about the actions of the Sri Lankan military said it is happening at the instigation of Ranil vikkiramacinke up with campaigns such as . Various politicians in Sri Lanka have stated that they are threatened by the White House group . The activities of these groups have been reported in various international media. 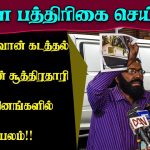 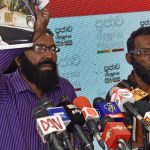 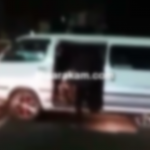 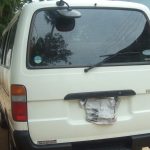