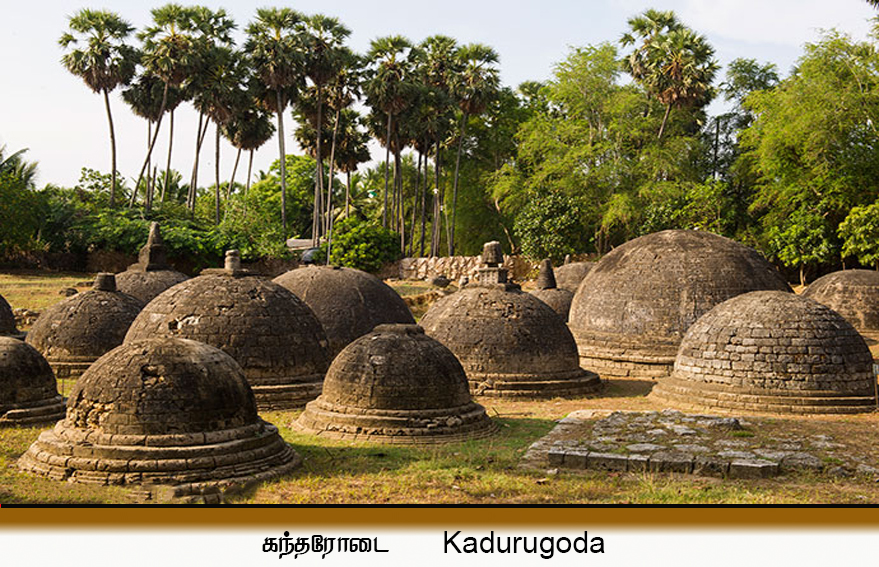 Kantharodai is a village under Uduvil Divisional Secretary Division in Valikamam Division of Jaffna District in the north of Eelam.

Kantharodai is a very important place in the study of the history of Tamil civilization.  Research results found in areas such as Athicha, Nallur and Keeladi in Tamil Nadu have been found in an area of ​​about 32 square kilometers in Kantharodai. Archaic red and black pottery, bones, ornaments, ornaments inscribed with Tamil characters, types of bells, sculptures, and architectural ruins have been found.

Although Kantharodai is a small area today, it was inhabited as early as 700 BC and was a very famous civilized trading village. Associated with the religions Buddhist and Saivam, Kantharodai had connections with the Mooventhars who ruled the Tamil regions and had close commercial ties with the Chinese government. 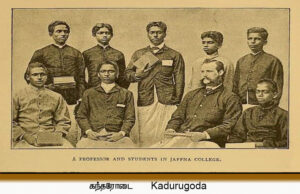 Kantharodai has a countless Tamil lifestyles in it and lives under the military presence without manifest itself in ethnic oppression. Kantharodai is a large land area that needs to be studied like Keeladi Adicha Nallur in the study of Tamil life.

Many researchers have conducted studies in this region and many rare artifacts have been discovered here. But the facts of Tamil life are still hidden under the clutches of the ruling class and castes.

Katharodai has faced many migrations and many sacrifices in the struggle for Eelam.  Kantharodai has the honor of giving many educated people to Tamil land in the field of education.

Kantharodai stands tall with its countless information with sacrifice and Tamil mythology for anyone who wants to know it.

Most Popular Schools in Kantharodai: 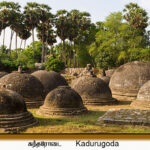 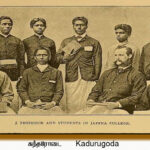 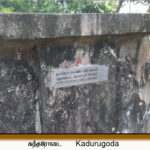 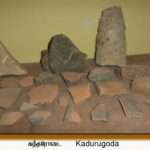 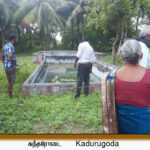