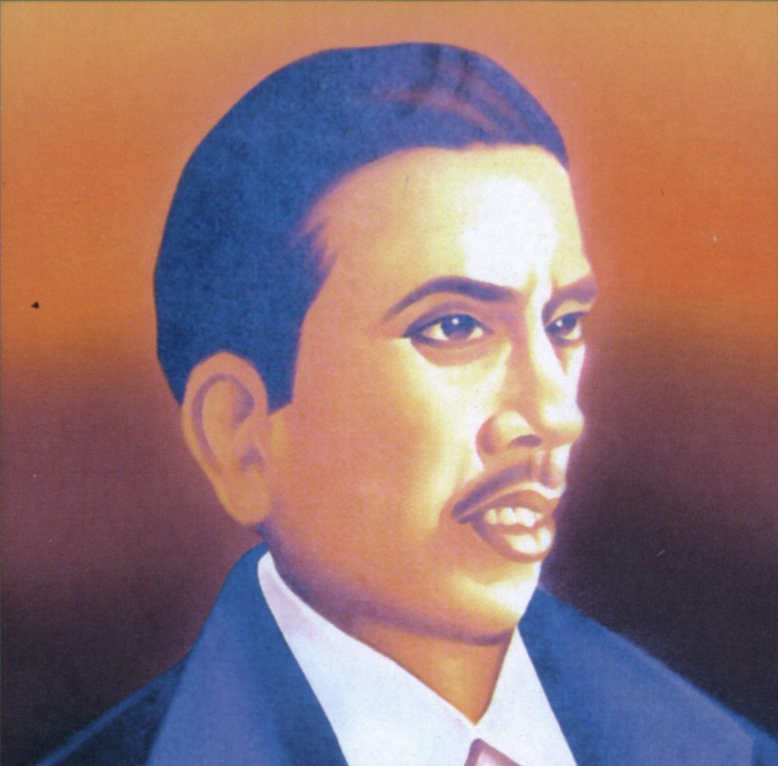 During the daily ‘anti-Hindi Dominion’ protest in front of the Chennai Hindi Theological School,

Natarasan who died on 15-1-1939 at tender age of 20, did not kneel down to ask for forgiveness from the Indian National Congress government led by C. Rajagopalachari (Rajaji), who had said that he would be released if he wrote an apology letter to the Indian government.

Natarasan, the only son of the Tamil family, who was unmarried and a full life ahead, became the first casualty of the Hindi language colonization by the Indian government. 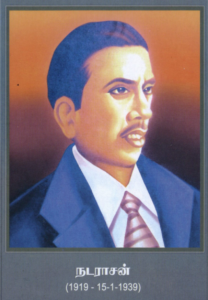