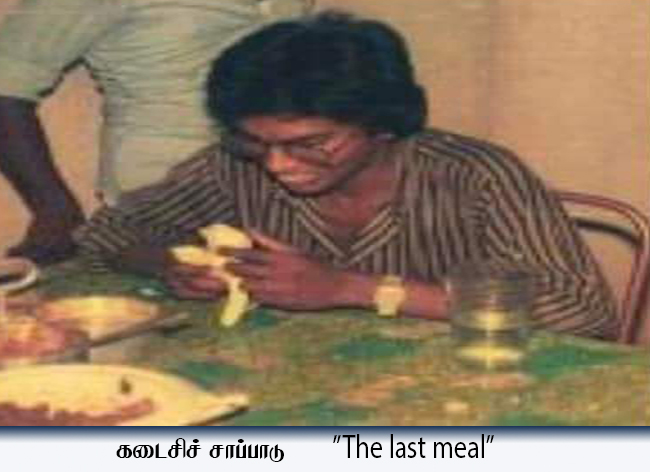 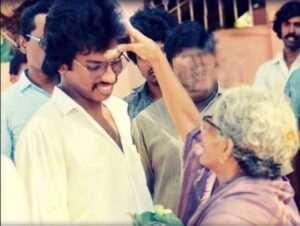 After the India-Sri Lanka agreement was signed on July 29th 1987, Indian flights started arriving at Palali Airport from the morning of the 30th. The planes with the name “Peace Force” carried the Indian Army into Palali. Many activities, we did not like, started taking place after the India-Sri Lanka agreement. LTTE and Tamil people had to hand over their weapons, which they kept for their own security.

While the LTTE handed over their weapons, the Indian Army was supplying weapons to organizations like to EPRLF, TELO, ENDLF. The organizations started attacking the LTTE and its supporters with the weapons given by India.

During this period, Sinhalese settlements were established in the borderlands of Tamil Eelam. New police stations were established. India-Sri Lanka Agreement did not implement anything for the Tamil people. Due to these Indian operations, protests and demonstrations started in Tamil areas. 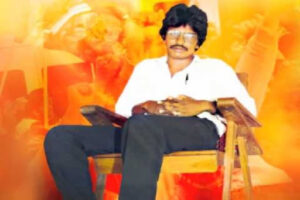 The leader himself served the food for Thileepan. The scene of Thileepan eating with so happily is still in my mind’s screen. No one of us had ever imagined it was the last meal of Thileepan, including the national leader.